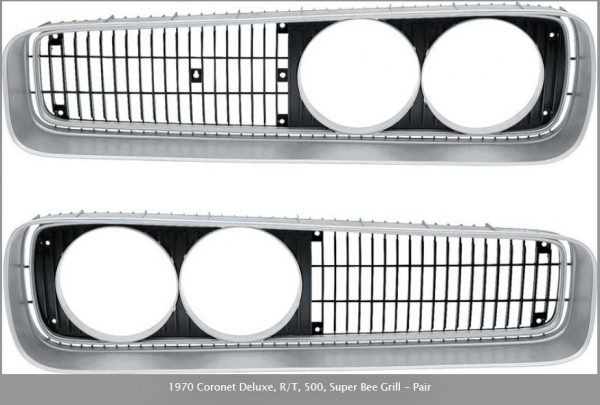 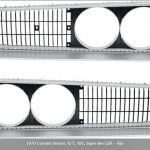 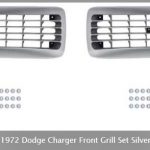 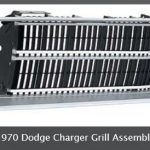 OER reproduction of the 1970 Coronet & Super Bee grills. Manufactured in gray injection molded plastic, each grill set includes both LH and RH sides, and is finished in argent silver and black in the correct accent areas to replicate the original gril l in every detail. This grill is the blacked out version that came on models such as Coronet Deluxe, Super Bee, Coronet R/T, and Coronet 500. Grill surround is finished in argent silver, while the vertical grill bars are painted satin black as original. Officially licensed Mopar Authentic Restoration Product.

There are no reviews yet.

Only logged in customers who have purchased this product may leave a review.

RosevilleMoparts.com Is An Authorized Dealer For: 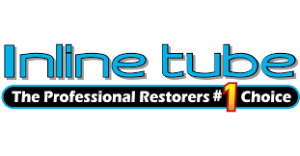 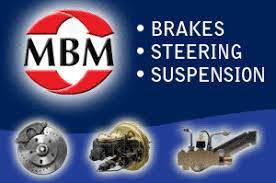 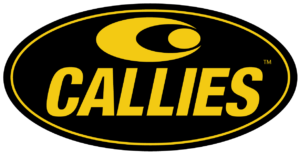